Venezuelan LGBT immigrants march in NYC Pride for Democracy in their country. 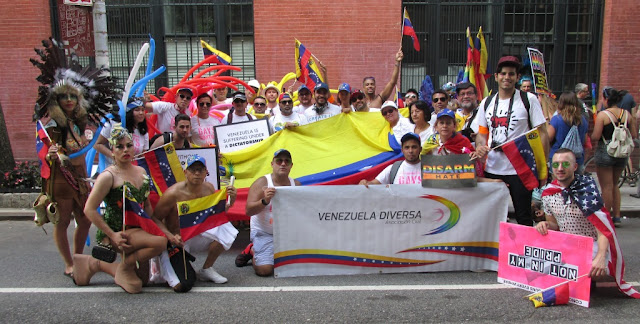 Since 1970 NYC Pride has become one of the most important annual demonstration for civil rights. Through the years LGBT people have faced many challenges and attacks on their civil liberties. The Pride March has helped to focus attention on these challenges including HIV and AIDS awareness, violence and exclusion still facing the LGBT community. 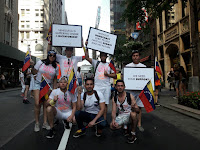 As LGBT Venezuelan immigrants in New York, we march this June 25th along with the Gays Against Guns organization representing those who have suffered and died at the hands of gun violence. United we continue the fight for a society free of violence and discrimination.

Venezuela Diversa wants to increase awareness that Venezuela is a dictatorship that persecute its citizens with violence and intimidation. The political, economic and social disaster affects those most vulnerable. 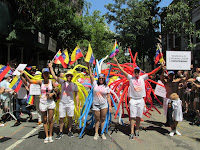 The LGBT community and those who live with HIV/ AIDS are being forced to emigrate as refugees with the hope of living in peace and freedom and pursue all the possibilities life has to offer including the basic needs of food, fair housing, medical attention and the opportunity for employment with dignity. We march to increase our visibility and raise our voices in defense of human rights and the return of democracy in Venezuela.
Enviar por correo electrónicoEscribe un blogCompartir con TwitterCompartir con FacebookCompartir en Pinterest 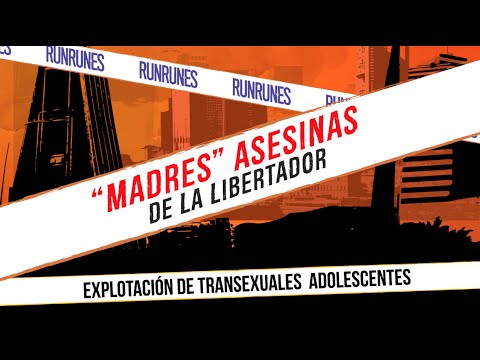 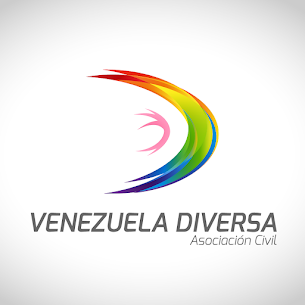 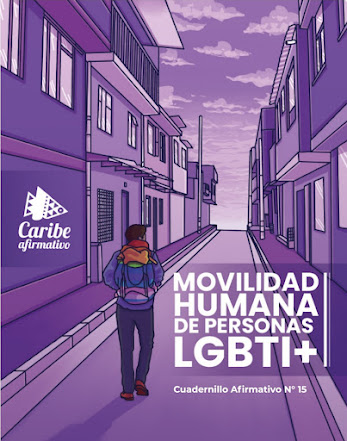 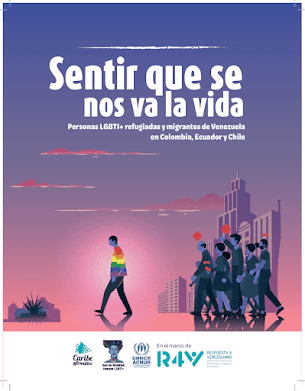 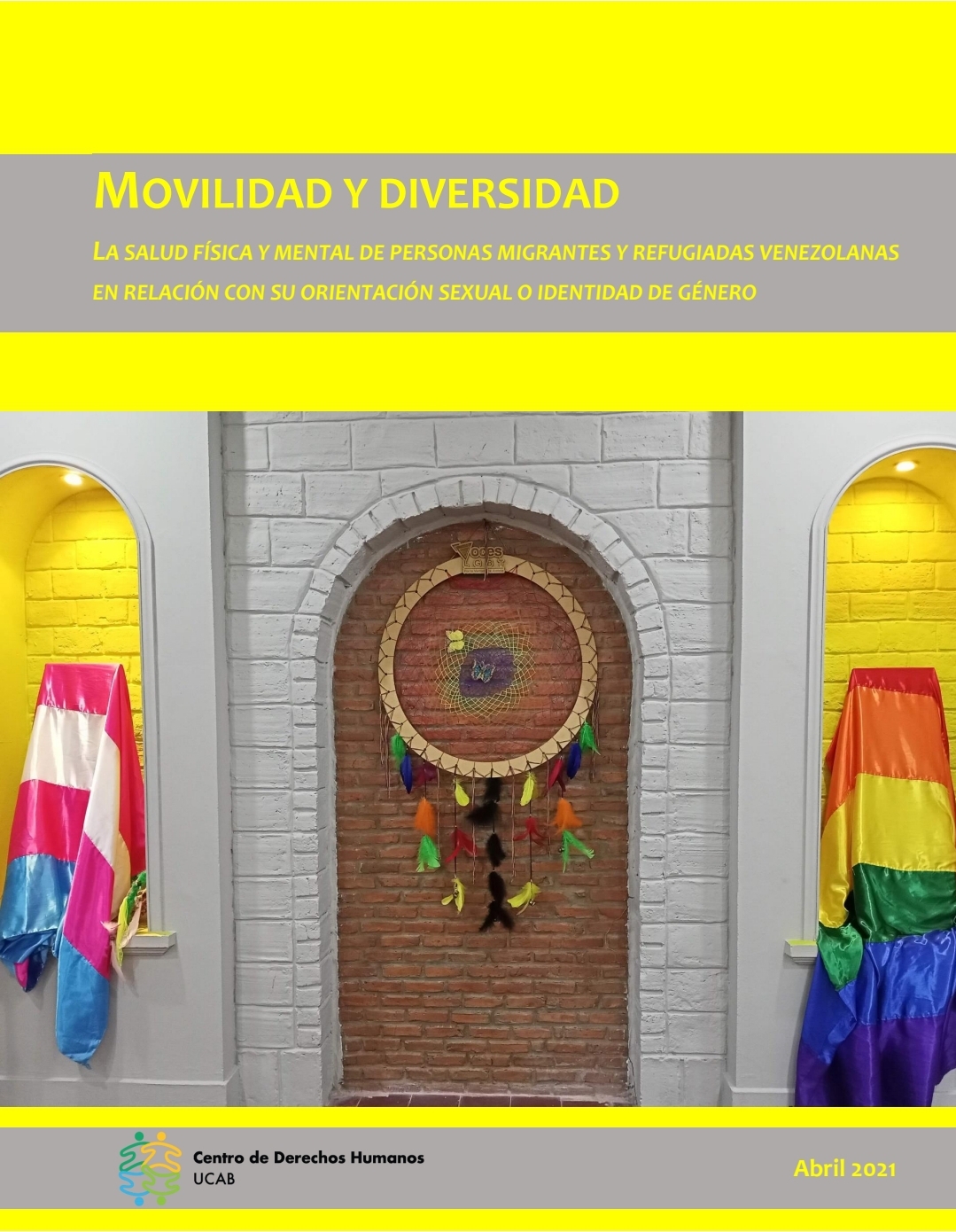 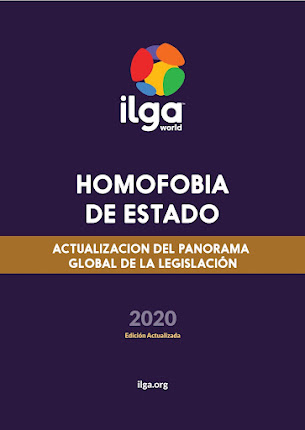 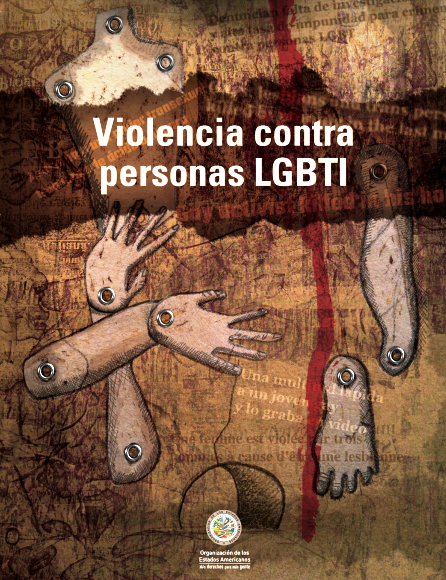 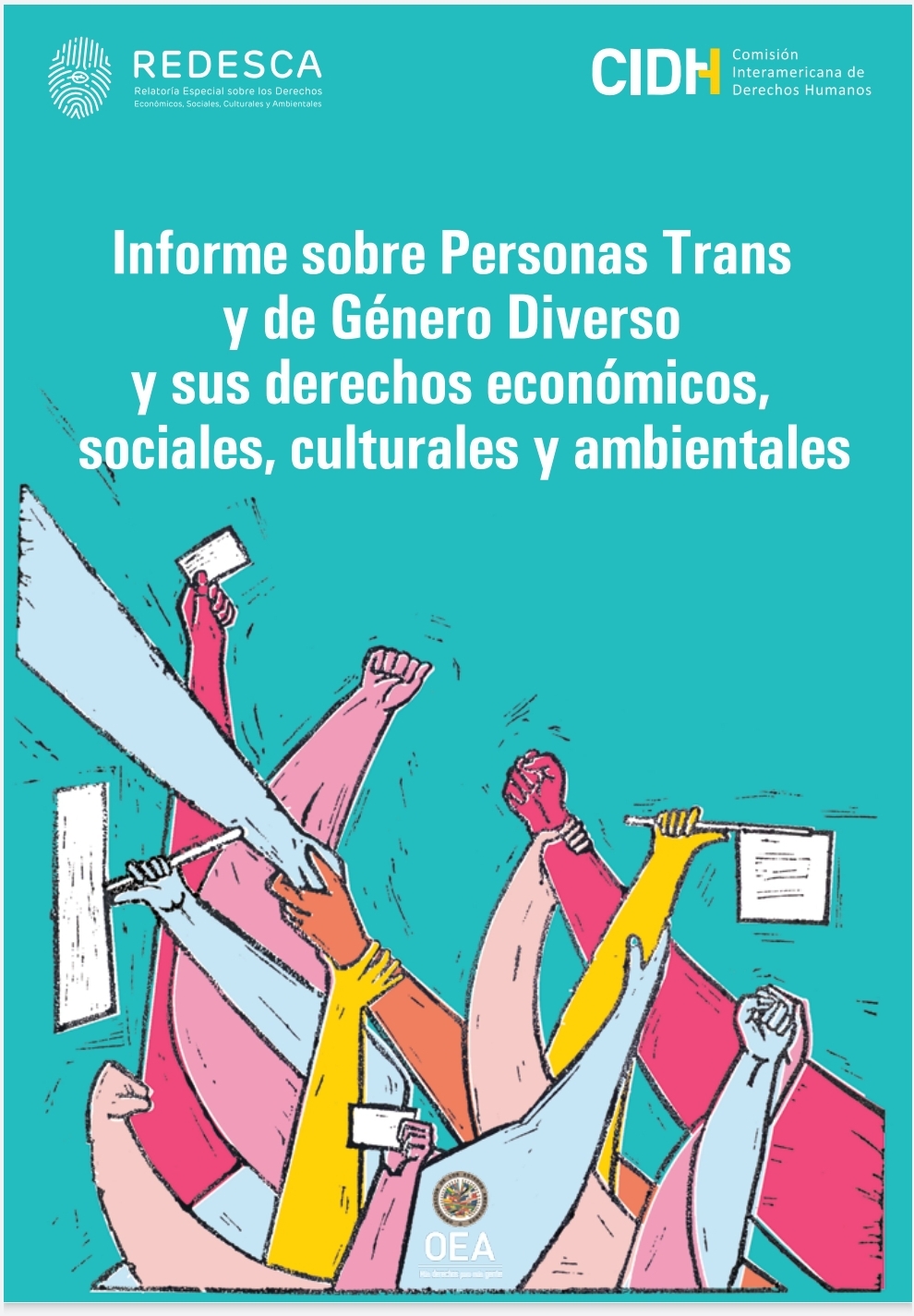 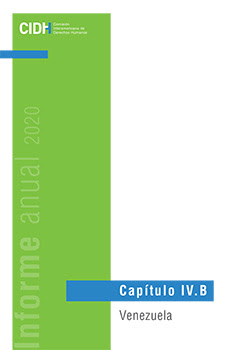 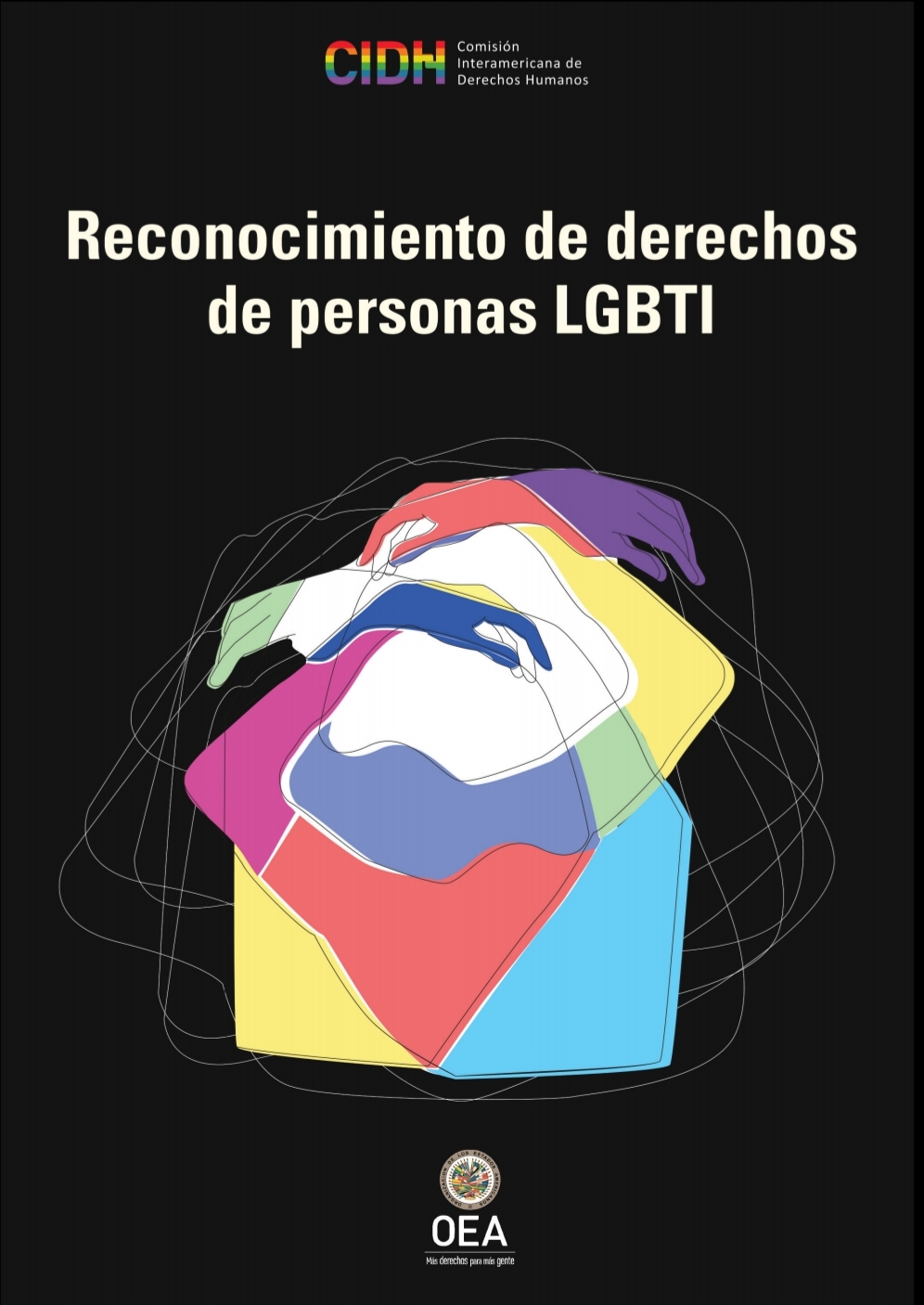 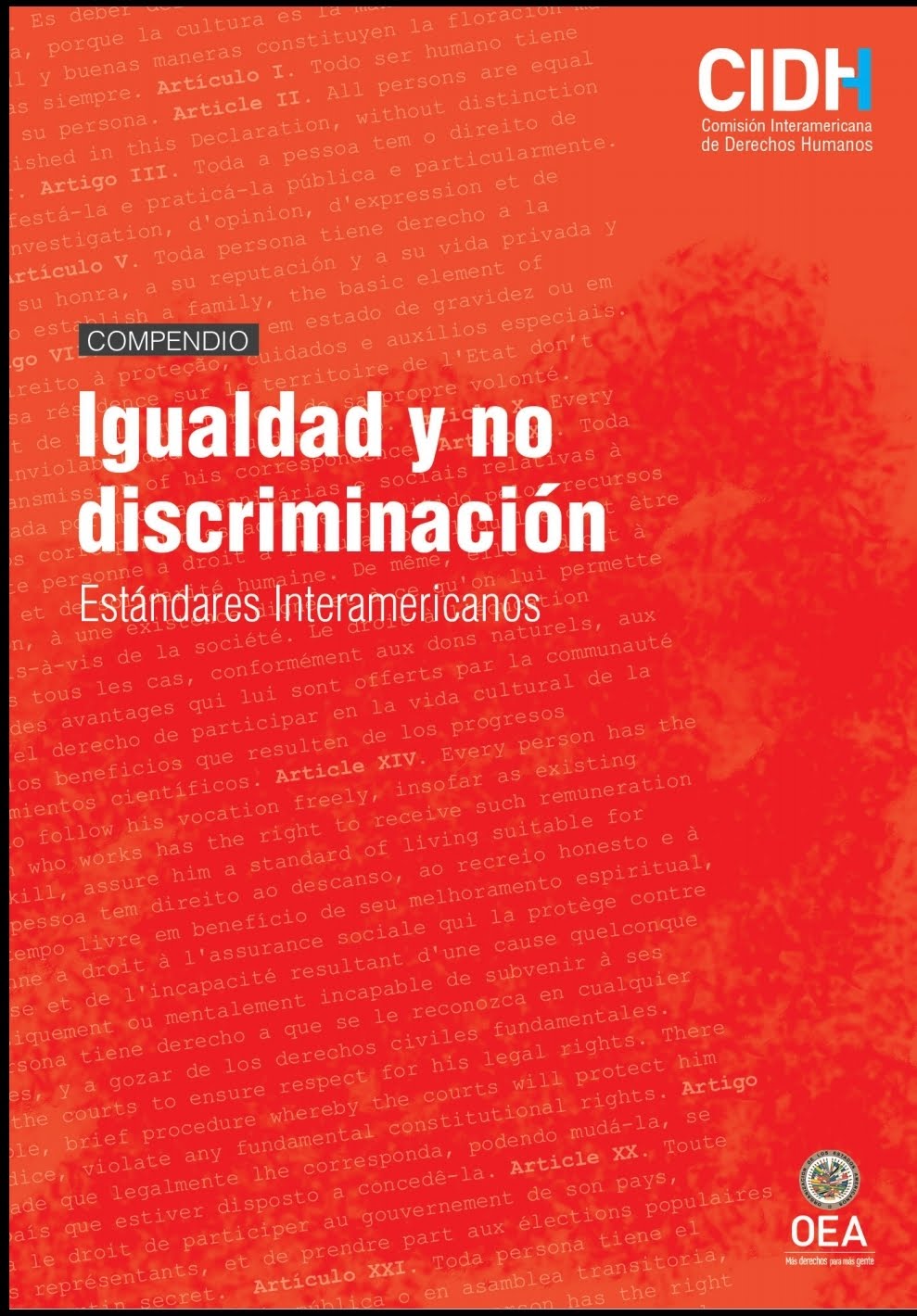 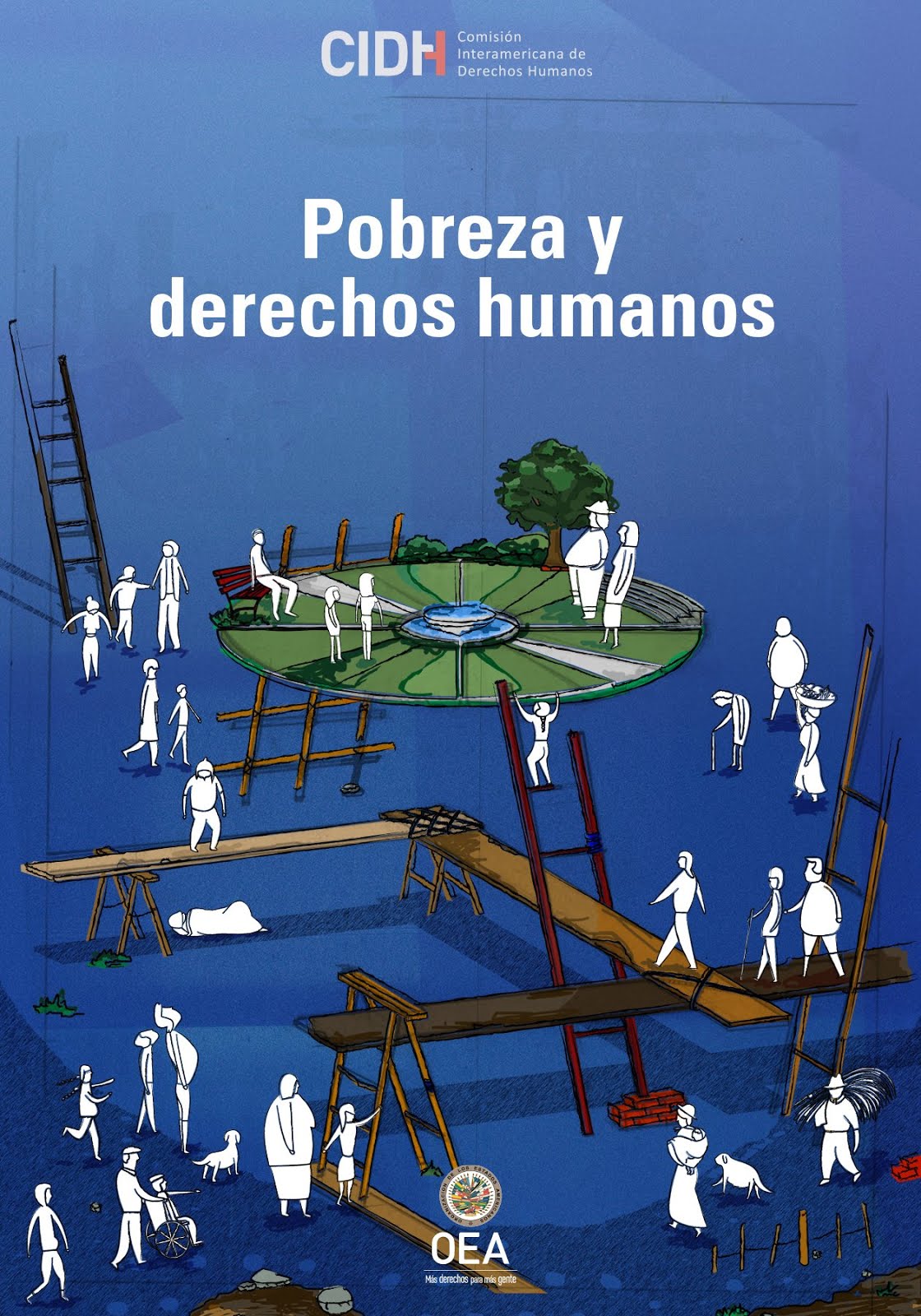 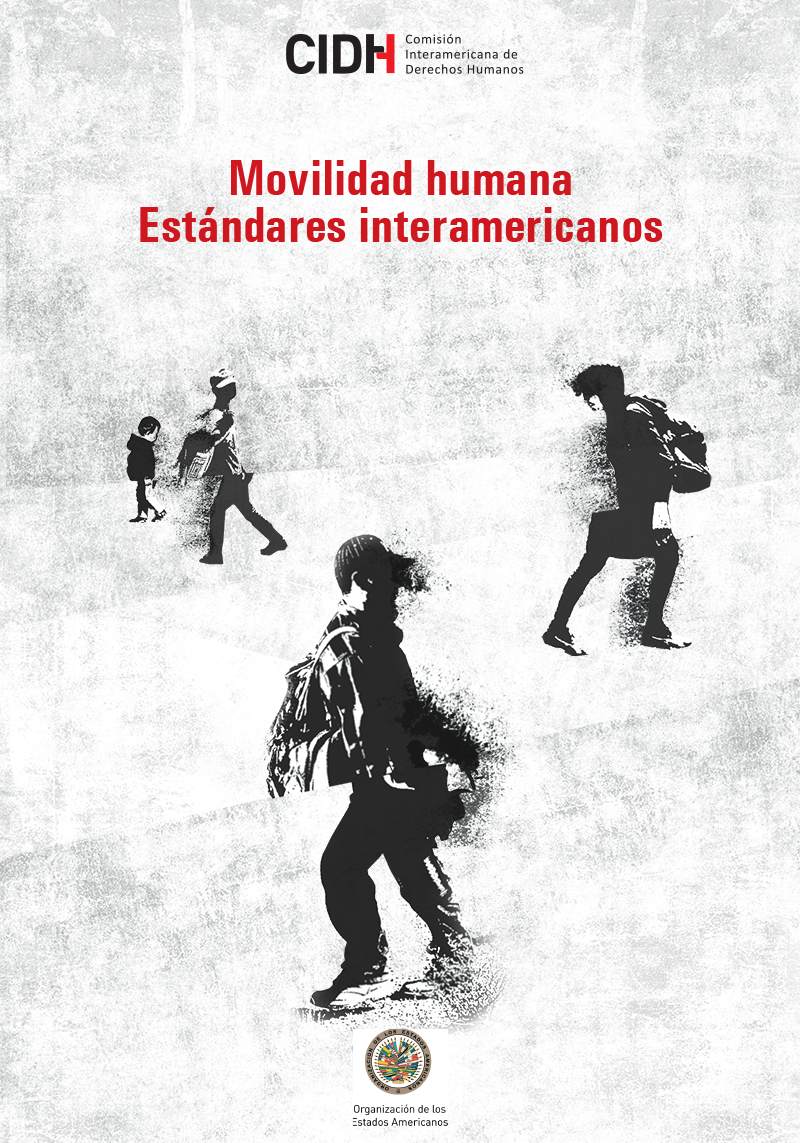 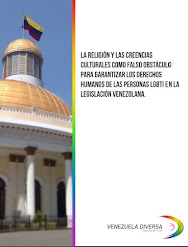 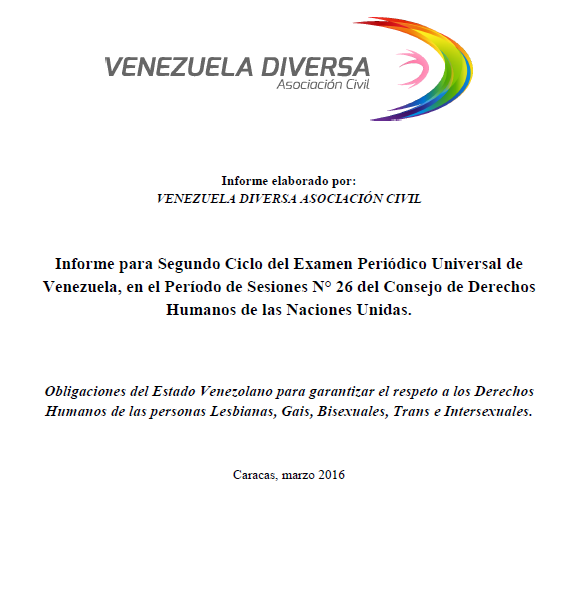 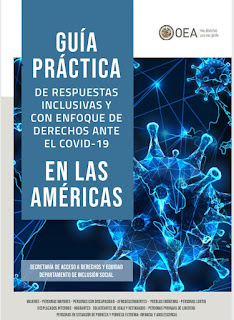